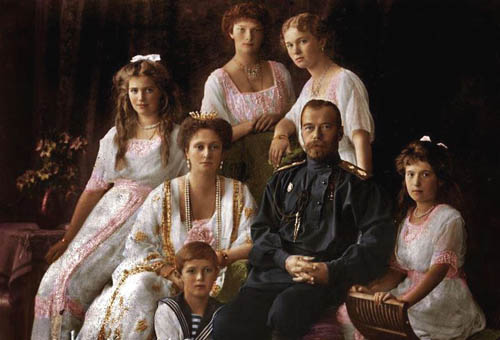 Every web developer knows what text is - "fish". This text, despite the name, has nothing to do with the inhabitants of the reservoirs. It is used by web designers for inserting on Internet pages and demonstrating the appearance of content, viewing fonts, paragraphs, indents, etc. Since the purpose of using such a text is exclusively demonstrative, then it is not necessary to carry a semantic load either. Moreover, unreadable text will play into the hands when assessing the quality of the perception of the layout.

The most famous "fish" text is the famous Lorem ipsum. It is believed that it was first used in book printing as far back as the 16th century. Lorem ipsum owes his appearance to the ancient Roman philosopher Cicero, for it is from his treatise On the Limits of Good and Evil that a medieval book printer wrenched out separate phrases and words, having received the text "fish," widely used to this day. Of course, there are some questions related to the use of Lorem ipsum on sites and projects focused on Cyrillic content - writing characters in Latin and Cyrillic is very different.

And even with languages ​​using the Latin alphabet, there may be minor problems: in different languages, letters or letters occur with different frequencies, there is a difference in the length of the most common words. Hence the conclusion suggests that it is better to use the text in the language that you plan to use when launching the project as a "fish". Today there are several variants of Lorem ipsum, in addition, there are special generators that create their own versions of the text based on the original treatise, which makes it possible to get a longer